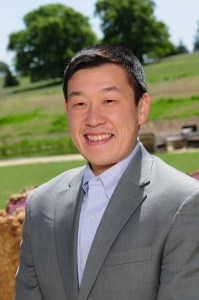 A native of San Francisco, Aaron spent his youth in California before roaming the country and world during his twenties. After getting his degree at the University of Puget Sound in Tacoma, Washington and studying abroad in Shanghai, China, Aaron moved back to San Francisco to work for American Express and Merrill Lynch before finding his passion working for Ascend, a New York-based non-profit organization dedicated to leadership development programs in the pan-Asian community. He then moved to Nashville, Tennessee to get his MBA at Vanderbilt University where he picked up a southern twang and a love for bourbon.

When he’s not on the road consulting to Fortune 200 corporations on their human capital management strategies, he still pretends to be a southerner with a mint julep in one hand and an issue of Garden & Gun in the other. Actually, one of those things is not true. He’ll let you guess which one.

Back to The Team