A Guide to Braces 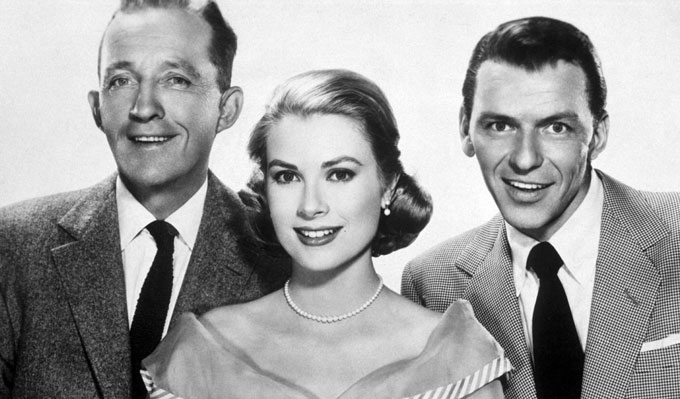 High Society, one of the most successful movies in 1956, introduces viewers to the extravagant world of its eponymous circles on Newport, Rhode Island. In its humorous way, the movie depicts the all-too-common troubles of the upper 10,000 around love, jealousy, and insecurity. High Society, which again is based on Cary Grant’s 1940 hit movie The Philadelphia Project, features the three musical legends Frank Sinatra, Bing Crosby, and “Old Satchmo” Louis Armstrong, together with the eternally beautiful Grace Kelly in her last screen performance before becoming Her Serene Highness Princess Grace of Monaco. 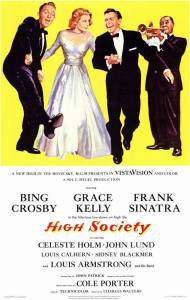 C.K Dexter Haven (Bing Crosby), a successful jazz musician and composer, lives right next door to his former wife, socialite Tracy Lord (Grace Kelly). When he learns that Tracy is about to be married to George Kittredge (John Lund), he becomes determined to win her back. Things get complicated as reporters from Spy Magazine (Frank Sinatra as Mike Connor and Celeste Holm as Liz Imbrie) show up to cover the wedding for their tabloid paper.

The upper 10,000 have feelings, too. They just have the means to look good while doing so. And for the rest of us: Bing Crosby can certainly teach us something about how to win over a long lost love without losing your cool.