Do you know this man?  Not many do, despite his many exploits and adventures.  Count Guido Monzino, the son of megastore “Standa” owner born in Milano in 1928, he was known to be a mixture of introvertedness and ambition.  Monzino grew up in his family’s company an apprentice, and then he eventually – perhaps inevitably – rose to the top seat in the business.  However, he sold it at the age of 30 in order to pursue his real passion: climbing. 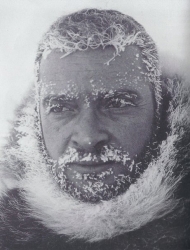 Monzino started with the Matterhorn and never looked back.  His 21 subsequent expeditions led him to trek the North Pole, Mt. Kenya and Kilimanjaro, Patagonia, the Alps, and Himalayas (including planting the Italian flag on Everest).  He led each quest with an overarching focus upon cultural, geological, and of course: the challenge.  He had an attraction to the world’s toughest and most extreme environments, and he did whatever it took to get there.

His missions, per Geoffrey Templeman:

Why do we view him as a timeless Gentleman?  Besides the adventures, the pursuit of discovery, and a good business acumen along with it?  Well, when he wasn’t climbing the highest points in the world, he lived here: 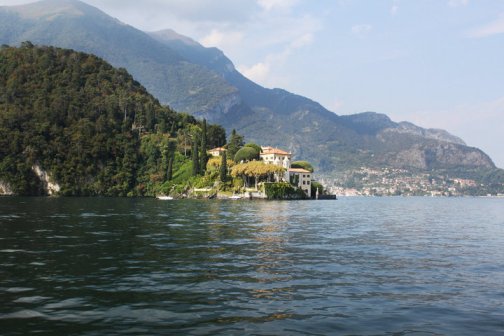 Built in 1787 by Franciscan Cardinal Angelo Maria Durini and then developed by subsequent owners, Monzino purchased the Villa Del Balbianello as his secluded perch on one of the world’s most naturally magnificent lakes, Lago di Como.  He made sure to install secret passageways, include lodging for his mother (like any good Italian), and built out several rooms to be displays of his many travels. 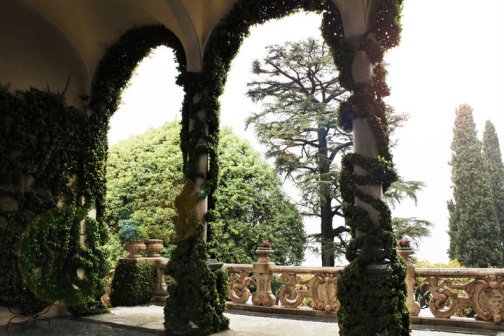 Visitors arrived by boat, although we’re not sure how Anakin Skywalker or James Bond (both filmed here – Episode 2 and Casino Royale) may have chosen to enter the grounds.

But if any Gentleman ever loved a good view, be it upon Everest or the waters of Como, it was Monzino…